Bannister Lake has announced that MPEG dynamic adaptive streaming over HTTP (DASH) video content is now fully supported through its flagship Chameleon data management product. Responding to high market demand for the integration of the popular streaming format, Bannister Lake has added DASH playback support in the Chameleon Web Server and has integrated the streaming standard as a media material within its design tool, Chameleon Designer.

“As the broadcast industry moves toward streaming and new distribution models that include multiple devices, the incorporation of the DASH streaming protocol into television technology solutions has become an industry priority. DASH has quickly become a favored international standard and is widely supported on virtually all platforms” has stated Bannister Lake. 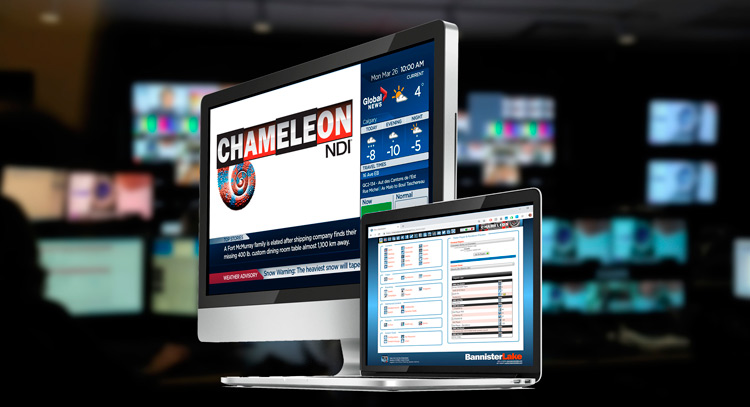