“Coach Paint 9 is a critical release because it marks the software’s evolution toward a complete sports analysis and storytelling ecosystem capable of tapping into the full power of AI,” said Simone Lacava, Coach Paint product manager at Tracab. “Version 9 delivers significant benefits today. And moving forward, it will provide a critical foundation on which we can unite industry-leading video and tracking technologies on a single platform, fueled by AI, to give end users unprecedented possibilities for visualization and storytelling.”

Fitting smoothly into any workflow or operating system, Coach Paint gives clubs, teams, and coaches the ability to visualize players and formations to improve team performance and positional awareness. Updates to Version 9 bring added speed to the creation of high-quality visuals, giving users a near-live experience that’s a game-changer.

A complete overhaul of the Coach Paint UI and UX employs broadcast-grade graphics to give the software a more polished look and feel that resembles a professional television production. Individual tools within the software have likewise been updated with an aesthetic that invites and facilitates user interaction.

Now supported by AI, the automated player tracking feature in Coach Paint 9 has been streamlined to the point that users need only drop a pin on a player to attach graphics that move along with the athlete. The process takes just seconds and a few clicks. Future editions of the software will incorporate Tracab’s world-leading tracking data — certified by FIFA — to add precision and open up further opportunities for analysis and visualization.

An enhanced 3D Formation Tool within Coach Paint makes the most widely used video analysis tool in professional sports even better. Tracab has not only updated the Formation Tool with richer features, greater flexibility, more automation, and better quality in terms of look and feel, but also made it possible for coaches to save that work for further use.

“The path opened up by our Version 9 release is so exciting because end users will get so much more video content, so many more storytelling tools, and so much more data that they can interconnect to create a narrative around an athlete, a play, a game, or a team,” added David Eccles, co-general manager of Tracab. “They will have everything they need to take coaching and analysis to the next level.” 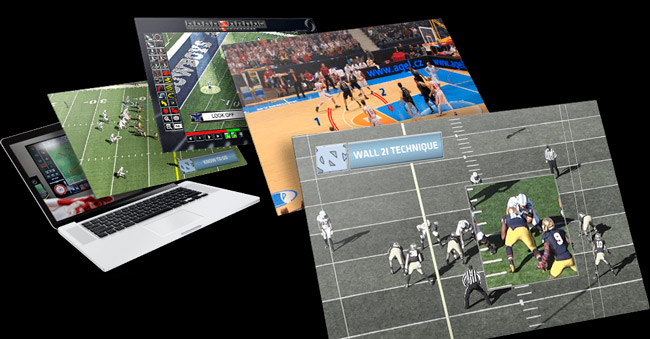 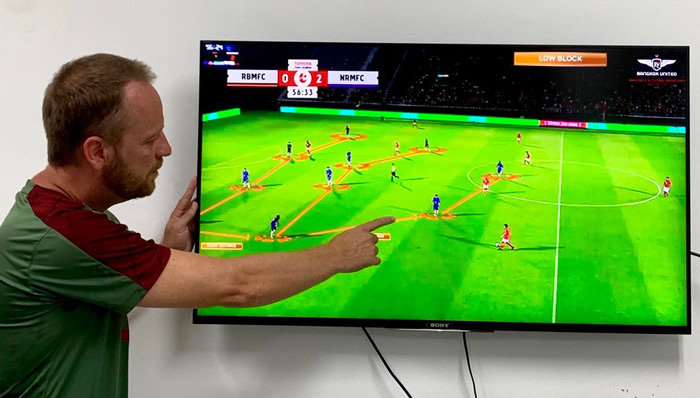