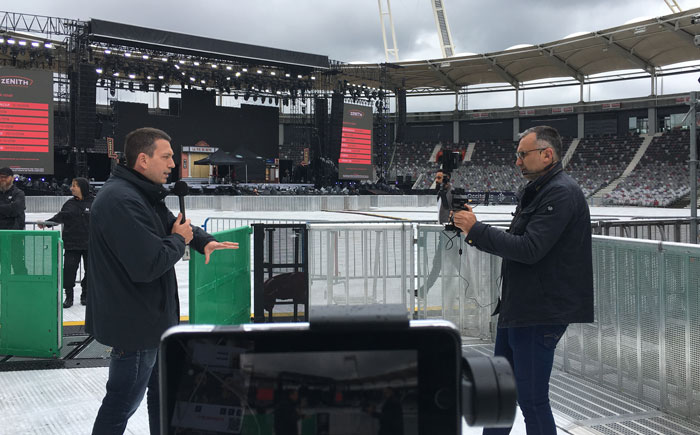 To capture the images, the broadcaster used Quicklink Studio on three separate iPhone8 to provide a floor perspective of the show. One of them was mounted on a Beastgrip rig, the second one transmitted a closed-up face frame of the presenter and the latter was utilized along with an Osmo Mobile rig. At the studio, France 3 employed two Quicklink ST100 for playout to Facebook Live.

Currently, France Television is testing Quicklink Studio for over 50 national and regional channels throughout France.