Riedel Communications has unveiled Bolero 2.4 GHz at IBC2022. The company has celebrated the fifth anniversary of its wireless intercom system with a new upgrade. nstead of Bolero’s standard DECT band, this new iteration operates on the 2.4 GHz band, allowing customers in regions where DECT carrier frequencies are either limited or unavailable —such as China, India, and South Korea— to benefit from Bolero’s capacities.

Bolero 2.4 GHz uses a practically identical feature set and offers the same three network modes as the DECT version: Integrated, Standalone Link, and Standalone 2110 (AES67). The 2.4 GHz band limits use to eight beltpacks per antenna instead of 10, but allows for connectivity anywhere, with just one “Global” region for 2.4 GHz antennas. The 2.4 GHz iteration also comes with Bolero’s high-clarity voice codec and its multipath tolerant receiver (ADR) technology adapted to 2.4 GHz, allowing the system to continuously adapt to changing RF reflection environments.

While this upgrade was developed primarily for Riedel’s international customers, regions in the United States where the number of DECT carrier frequencies are limited can benefit from a hybrid 2.4 GHz and DECT system, enabling the creation of massive installations with unprecedented number of users in a limited space.

“Having won both the DECT Award and Red Dot Award, the Bolero system has shown itself to be highly intelligible, efficient, and resistant to multipath reflections,” said Wolfgang Fritz, senior product manager, Riedel Communications. “Now, compared with other 2.4 GHz wireless intercoms, Bolero 2.4 GHz has double the operational range and supports more than twice the number of beltpacks per antenna. We are eager to see how our internationally operating customers like touring, cruise ship, or OB production companies can finally use the same globally available frequency range to work across various regions, thereby vastly improving team communication.”

Arri showcases its I 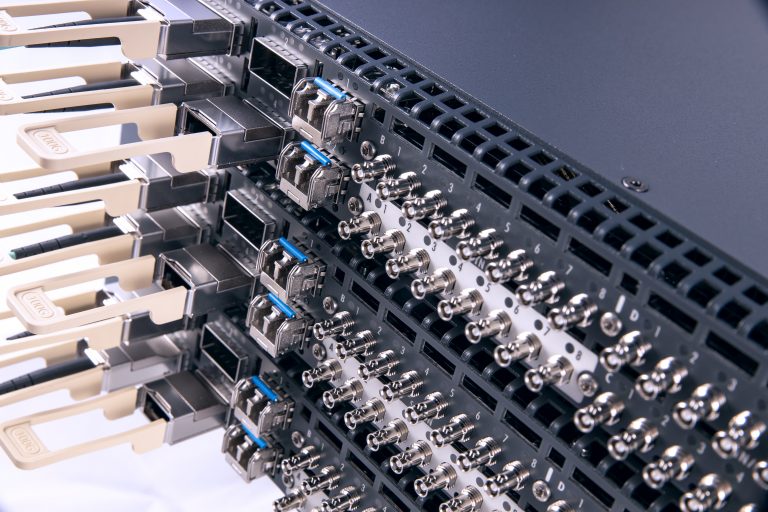